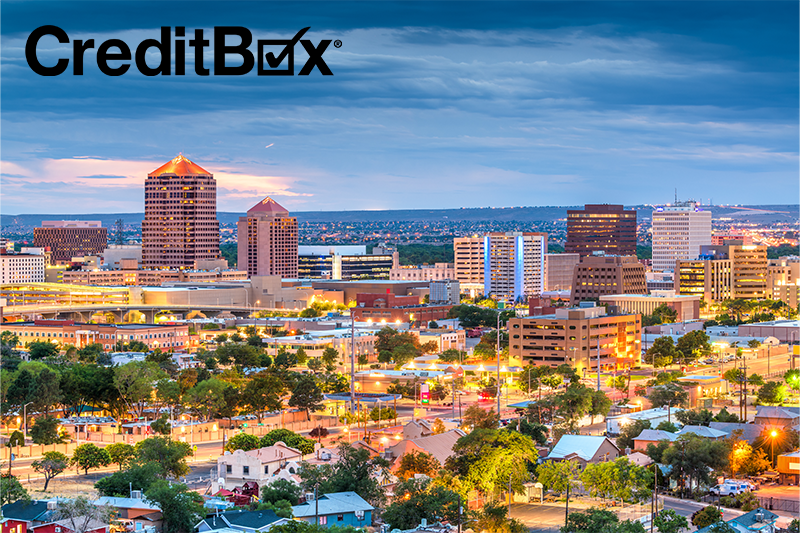 Welcome to New Mexico! This state is nicknamed “the Land of Enchantment” for all the right reasons. This unique combination of serene landscapes and deep, rich history is guaranteed to capture the mind of even the most well-seasoned travelers. New Mexico is blessed with an incredibly diverse terrain of beautiful deserts, enormous mountains, and bubbling hot springs. If the mountains don’t move you, then the food certainly will. New Mexico is famous worldwide for boasting a highly diverse culinary experience. Whether planning a trip to one of the three national parks in New Mexico or making arrangements for a long-term stay, you will surely fall under the spell of the Land of Enchantment.

Welcomed as a U.S. state in 1912, New Mexico has a history unlike any other state in the United States. A controversial government experiment called the Manhattan Project occurred just 30 years after New Mexico officially became a state. On July 16, 1945, the world’s first atomic bomb was tested in central New Mexico.

A few years later, in 1947, a farmer in Roswell found some unearthly debris in his field believed to be from an alien spacecraft. This became one of the largest conspiracies of all time, known as the Roswell UFO mystery. Tourists are still wowed by this phenomenon and have been flocking to Roswell ever since.

While it may seem like a history formed by the spectacle, that could not be further from the truth of New Mexico, the heritage and culture run deep and are the proper foundation of New Mexico. Nearly half of New Mexicans descend from Spanish-speaking ancestors who came to the region far before it was a U.S. state. When you visit places like the quaint capital city of Santa Fe or the larger, more bustling city of Albuquerque, you will instantly feel the Spanish heritage that has molded this fantastic land.

One thing is for sure there is truly no other place like New Mexico. The Land of Enchantment is not for the boring. Did you know that New Mexico is the original wine country? The art of growing grapes in the New Mexico region dates back to the 1600s. Today, it is one of the premier destinations for wine lovers, with award-winning wineries all over the state!

Thousands of travelers plan to see the jaw-dropping White Sands National Park each year. White Sands is one of the few places where brilliant white sand creates the most spectacular dunes you’ll ever see! Suppose you are a nature lover who also seeks deep historical significance and loves to be surrounded by fantastic food. In that case, New Mexico deserves to be right near the top of your bucket-list destinations!

Budgeting for your travels can be stressful. Many travelers fund their trips by getting approved for short-term savings and installment loans. With a savings and installment loan, you can receive enough money to fund your entire vacation without the added stress of depleting your savings. Once you return from your trip, you can pay it back in affordable payments that make sense for you. Affording travel has never been easier than it is today! It’s time to take that vacation!