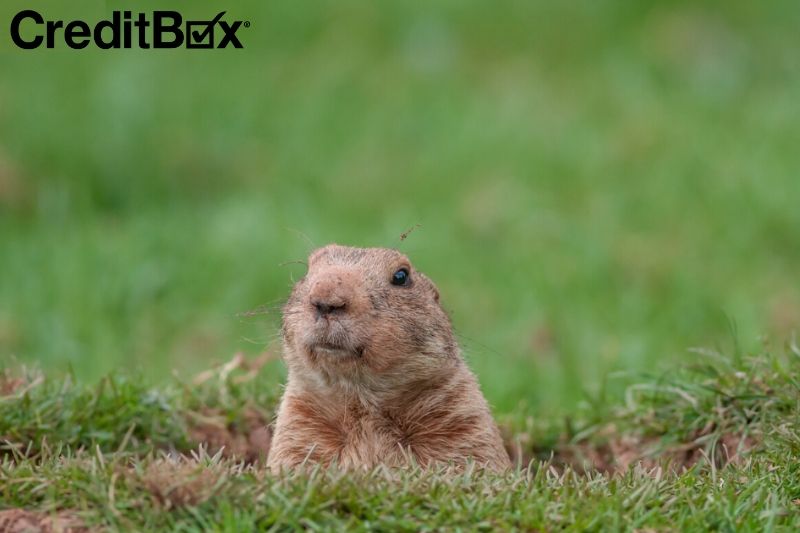 Blog icon 1Feb
You may not trust your local weatherperson, but you probably believe everything that famous rodents, like Punxsutawney Phil, have to say about the weather. That's because every year on February 2, or Groundhog Day, people around the country look to the most famous of these fuzzy creatures to see if he has any new winter predictions. But how much do you really know about this fun holiday?

It's a German Tradition
Groundhog Day didn't start in the United States — it's a German tradition. And it really had nothing to do with groundhogs at all, though it did take place on February 2 each year. Christians in the country called the day "Candlemas," and German tradition states that if the sun came out that day, winter or stormy weather would stick around for another six weeks.

Punxsutawney Phil Is Number One
Your city or state may have its own groundhog, but when it comes to Groundhog Day, Punxsutawney Phil is the real star. He lives in Punxsutawney, Pennsylvania, and he began making his winter predictions all the way back in 1886. Legend has it that the Phil who lives there today is the same guy who started the tradition, but given that groundhogs in captivity typically only have a life expectancy of about 9 to 14 years, it might be hard for locals to prove that one.

Groundhog for Dinner?
Back in the 1800s, when Groundhog Day first got started in the United States, the groundhog didn't go on to live the pampered life that the little guys do today. As a matter of fact, after making his winter predictions, people would go on to make a meal out of him and his fellow groundhogs because they couldn't afford other types of meat. Groundhog stew, anyone?

Go See a Groundhog
If you're fascinated with groundhogs, you can go see them for yourself in various places around the country. Punxsutawney Phil lives in a terrarium at the Punxsutawney Memorial Library when he's not making important weather decisions. You can visit Georgia's famous General Beauregard Lee at the Dauset Trails Nature Center in Jackson, and if you're in New York, Staten Island Chuck lives at the Staten Island Zoo.

Do you have plans for Groundhog Day — or any day — but don't have the cash to pay for those plans? Consider applying for an installment loan at CreditBox. It's fast and easy to apply, and the entire process is safe and secure. Apply today and get approved as soon as tomorrow.
Go Back